Yoga is Union. Yoga is the tangible method of attaining to liberation from suffering and ultimate realization of supreme consciousness. Ashtanga is a Sanskrit word, which is created by joining two words, Ashta and Anga. Ashta means eight and Anga is translated as limbs, aspects or steps. Therefore, Ashtanga Yoga refers to the eight aspects of Yoga practice.

The Yamas are the moral codes, which free the mind and life of a yoga practitioner from undesirable thoughts, feelings and circumstances, which are the result of incorrect actions. The Yamas include, Ahimsa (non-violence), Satya (truthfulness), Asteya (non-theft), Brahmacharya (guided by Brahman or God) and Aparighraha (non-hoarding).

The Niyamas are those thoughts and activities, which establish a state of being, which is conducive to Yoga. The Niyamas include Saucha (cleanliness), Santosha (contentment), Tapas (heat), Svadhyaya (study of the supreme), Ishvara Pranidhana (surrender to the supreme).

The Asana practice is the gateway into the steps of Ashtanga Yoga. Asana practice, which includes Pranayama, reveals a radiant state of health and purifies the subtle energy body. This prepares the mind for meditation and encourages dis-functional behavior patterns to naturally be abandoned.

Vinyasa Yoga teacher training, Ashtanga Vinyasa Yoga is a precise method of Yoga practice, which was described in the Yoga Korunta, by Vamana Rishi. This method includes hundreds of postures, which are sequentially linked by Vinyasa, the breath-initiated movement between postures. Additionally, the principal actions of Bandhas (locks or energy seals), Drishti (the gaze or looking place in each posture) and Ujjayi Pranayama (a sound induced breath applied to both the inhaling and exhaling breath) are emphasized in the Ashtanga Vinyasa method of Asana practice. This method of Asana practice, enables hundreds of Asanas to be integrated into the body of every practitioner.

By practicing Ashtanga Vinyasa Yoga on a regular basis, the body becomes light and strong, the mind rests in a content state and the individual self merges with the eternal. 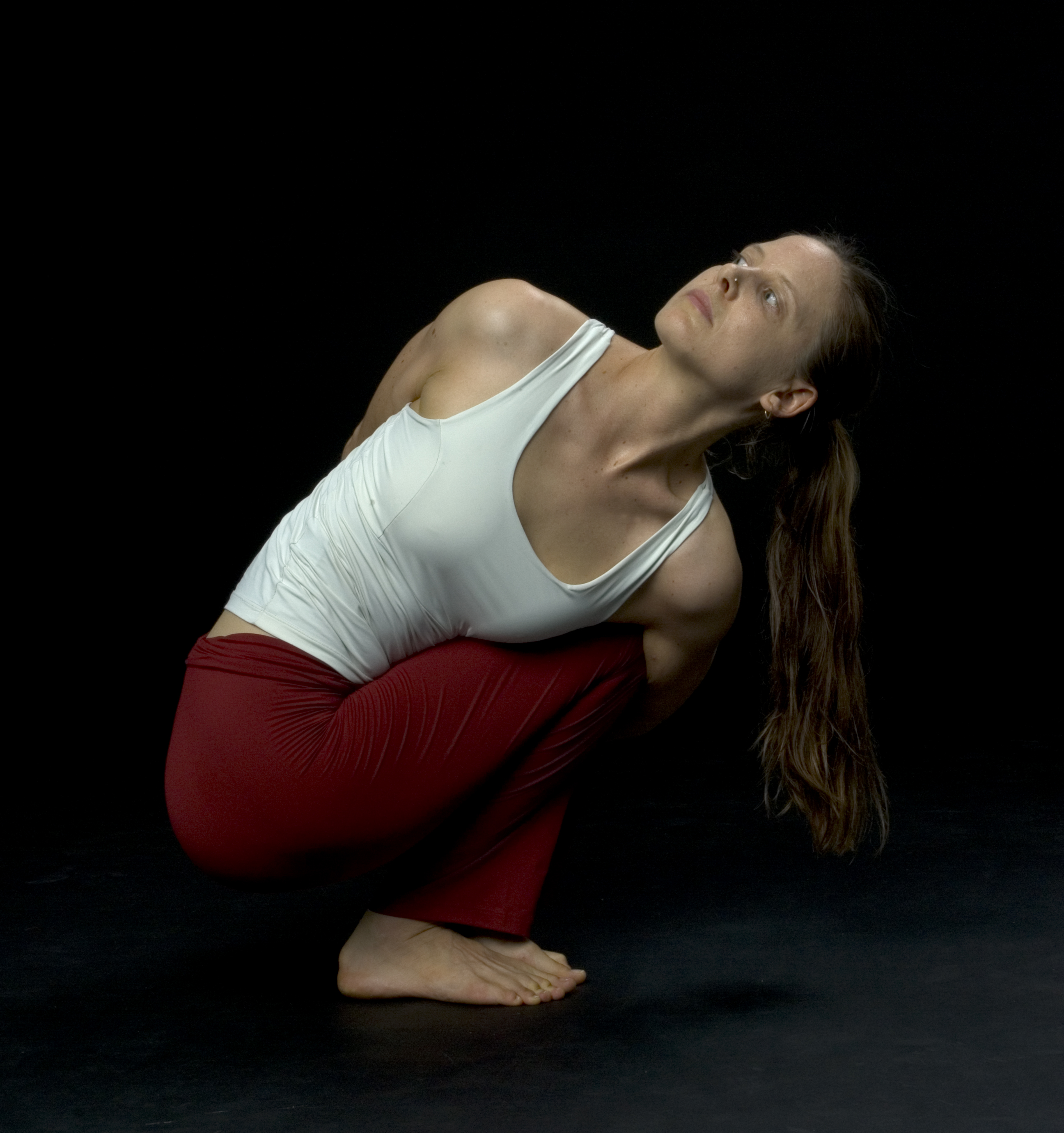 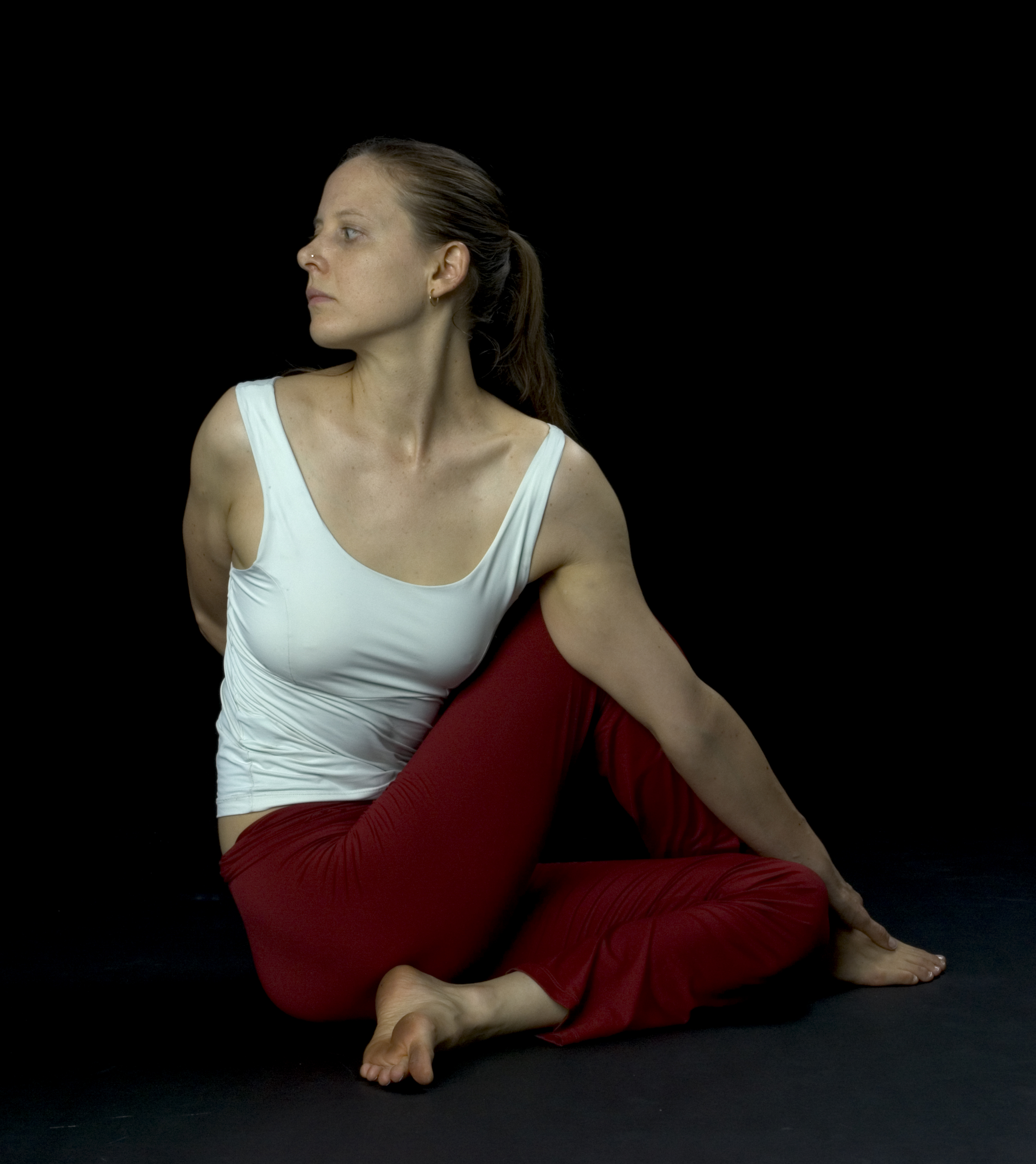